De B-17G 42-97101 Cicero Kid maakte hier een crashlanding op 9 november 1944. 1Lt John J. Chimenti en 1Lt James D. Clark kwamen om het leven.
De gedenkplaat is een initiatief van Indian Head asbl, met medewerking van de stad Arlon en de Belgische Defensie.
Volgens https://b17flyingfortress.de werd dit artikel gepubliceerd in Stars and Stripes van 16 november 1944:
A FORTRESS BASE, Nov. 15. Escape from a Flying Fortress that exploded in mid-air over the fighting lines at the French-German border brought four Eighth Air Force fliers back to their base to tell an unusual story of devotion to duty that cost their pilot and co-pilot their lives.
One of the Fort’s engines stopped functioning before the plane reached his target, a marshalling yard near Saarbrucken. Although they might have dropped out of formation and made for home, the pilot and co-pilot elected to go for the bomb run.
However, the heavy bomb load was too much for the remaining three engines, and a cylinder head blew on one setting it afire. In less than a minute the bomber was blown apart, wings vanishing in debris, the fuselage cracking into three sections.
The pilot and co-pilot were killed, but the other seven crewmen ‘chuted’ to safety in French territory. Three, the navigator, top turret gunner and waist gunner, were hit by flying debris and are now in an Allied military hospital in Luxembourg. The others are in England.
1st Lt. Daniel F. Gilmore, of Luling, Texas, the bombardier landed 3 miles from the German lines. He had been blown out of the plane’s nose just as he was picking up his parachute. He said he fell unconscious for 10,000 feet, came to, snapped on the parachute hooks, and opened it. During his entire fall, before he recovered consciousness, he had gripped the chute firmly.
The tail gunner, S/Sgt. Michael J. Kuzel, of Ironwood, Mich., went spinning in the detached tail section. While he was still inside his parachute opened, so he caught up the billowing silk in his arms and jumped clear.
T/Sgt. Arthur E. Weiss, of Chicago, Ill., radio operator, was knocked flat on the floor, crawled to the edge of what remained of his section of the fuselage, and rolled off into space.
The ball turret gunner, S/Sgt. Samuel M. Longtine, of Marquette, Mich., in his turret when the plane exploded, picked up his ‘chute less than a foot from the broken ledge, and climbed out while his section of the bomber was falling earthward.
The waist gunner was blown through the side of the fuselage and didn’t remember opening his parachute; the navigator followed the bombardier out the hole in the nose, and the top turret gunner got out the escape hatch just in time of the explosion.
Bemanning:
Pilot 1LT John J. Chimenti (KIA), Copilot 1LT James Duane Clark (KIA), navigator 1LT William Martin (Bill) Foster, Bombardier 1LT Daniel F. (Dan) Gilmore, Top Turret Gunner and Engineer T/SGT Grayburn Hilton Cooper Jr., Radio Operator Arthur E. (Art) Weiss Jr., Ball Turret Gunner S/SGT Samuel M. Longtine, Waist Gunner S/SGT Willie H. Dew, Tail Gunner S/SGT Michael J. Kuzel Jr. 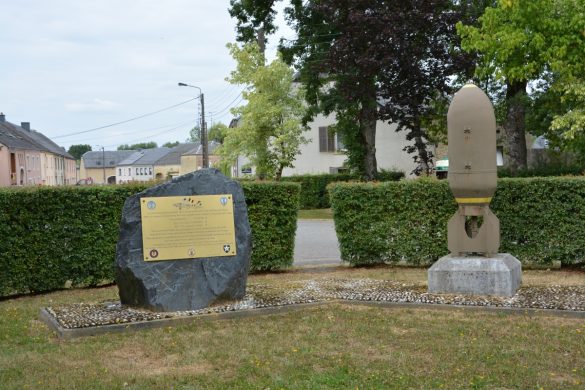 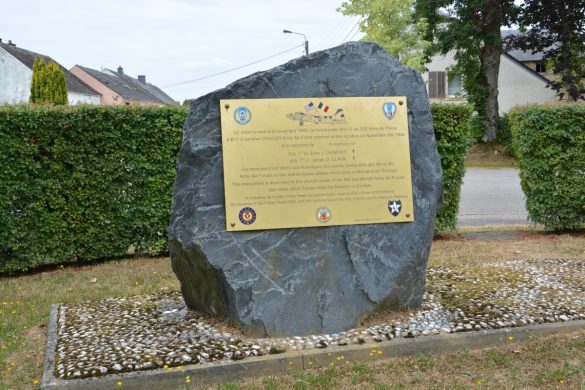 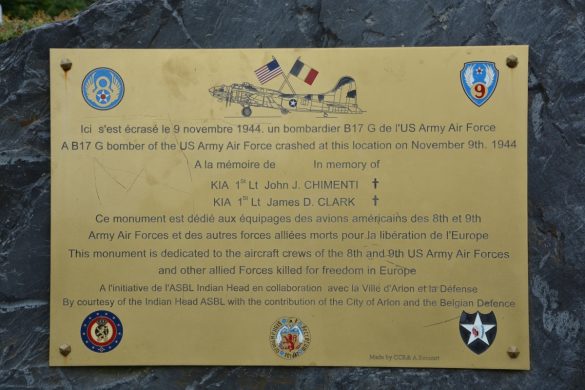 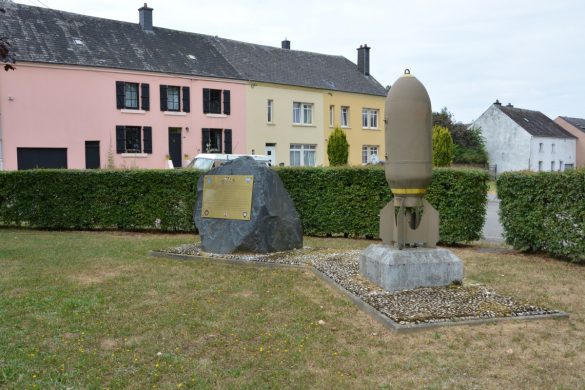 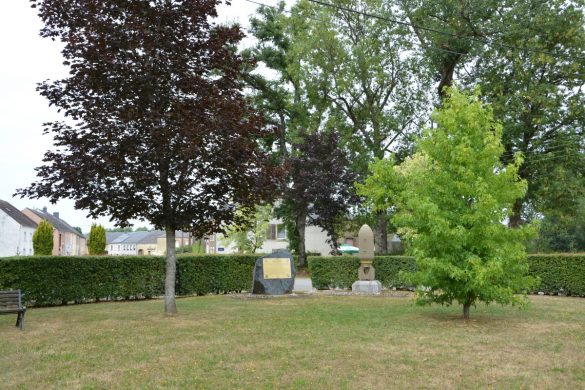 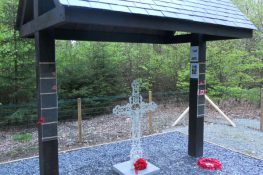 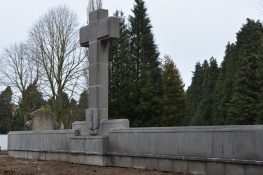 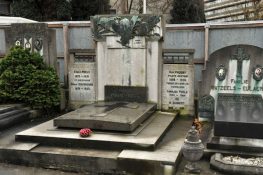 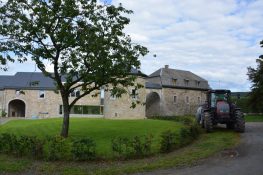