Info Caleb Streat (19 juli 2019):
“Airman Ralph Streat is my uncle. Ralph was a Aircraftman 1st class, and operated a one way radio , to communicate with SE5’s on counter battery engagements. So he was attached to different squadrons and different gun batteries in the Ypres area. His last squadron was based at Abele.
The Nine Elms cemetery was for an Australian field hospital specializing in abdominal wounds, so I can only guess that he survived long enough to be transported back there, and was unlucky enough to receive the worst kind of WW1 wound, essentially untreatable. He was probably hit by counter battery fire. The Imperial War museum in London told me that he would have been today’s equivalent of an IT geek, a clever boy using the latest technology of the day!
As a child on holiday in west Cornwall, he would have witnessed the Cable and Wireless Co’s attempts to spy on Marconi’s wireless experiments on the Lizard peninsula, from Porthcurno. There is a 1917 radio in the Cable museum at Porthcurno.
Because he was attached to the British Army, his post wasn’t censored, and I have a number of interesting letters and cards to his family back home.
I really admire the way that the Belgian people keep alive the memories of all those poor men from all sides.” 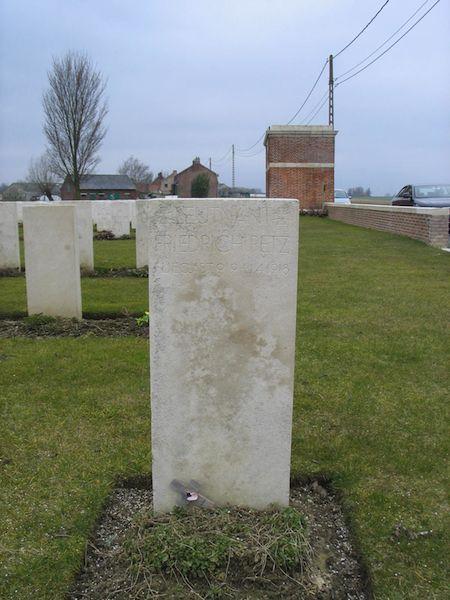 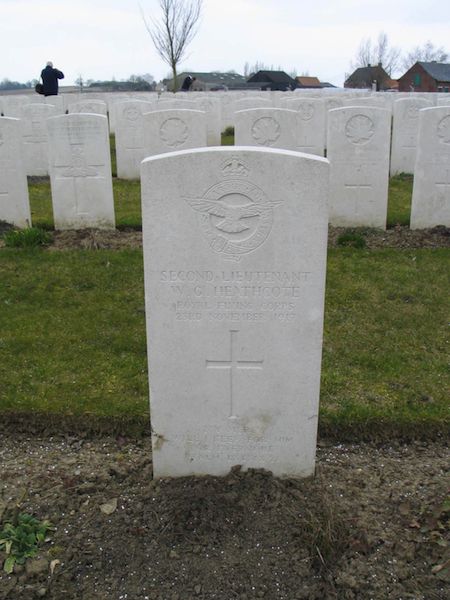 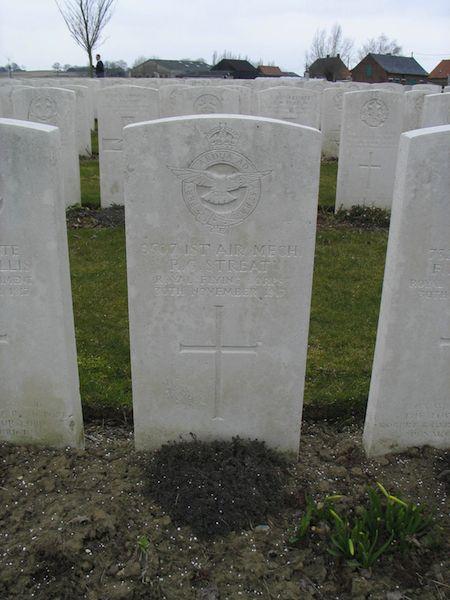 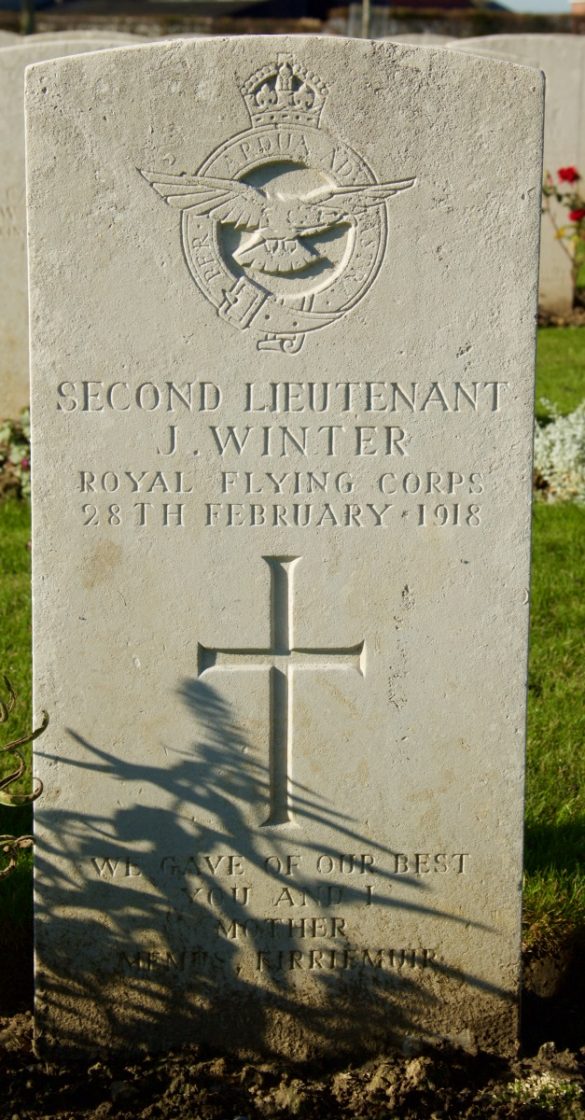 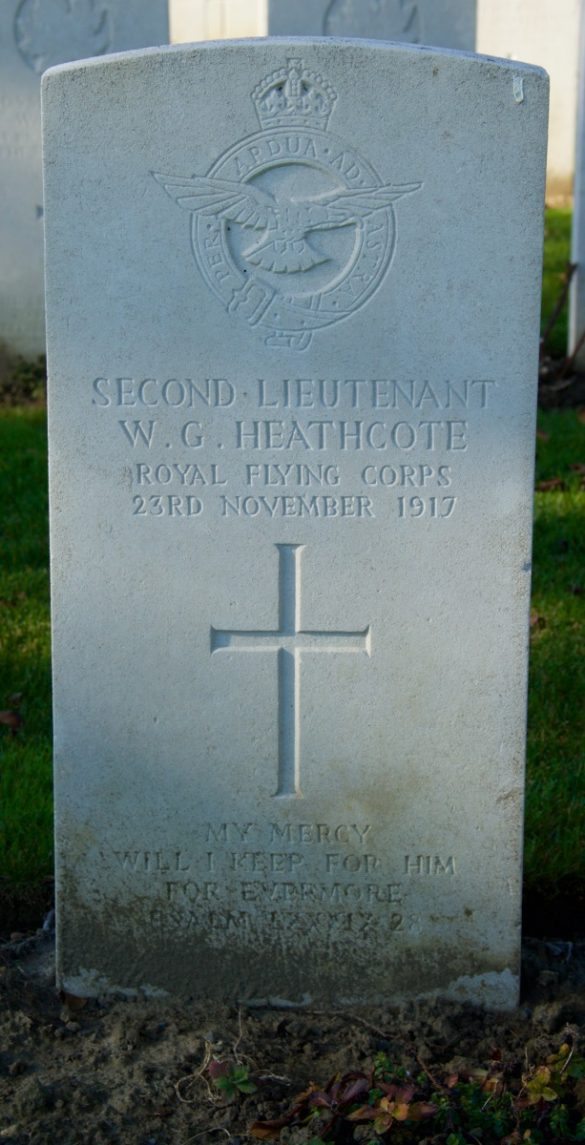 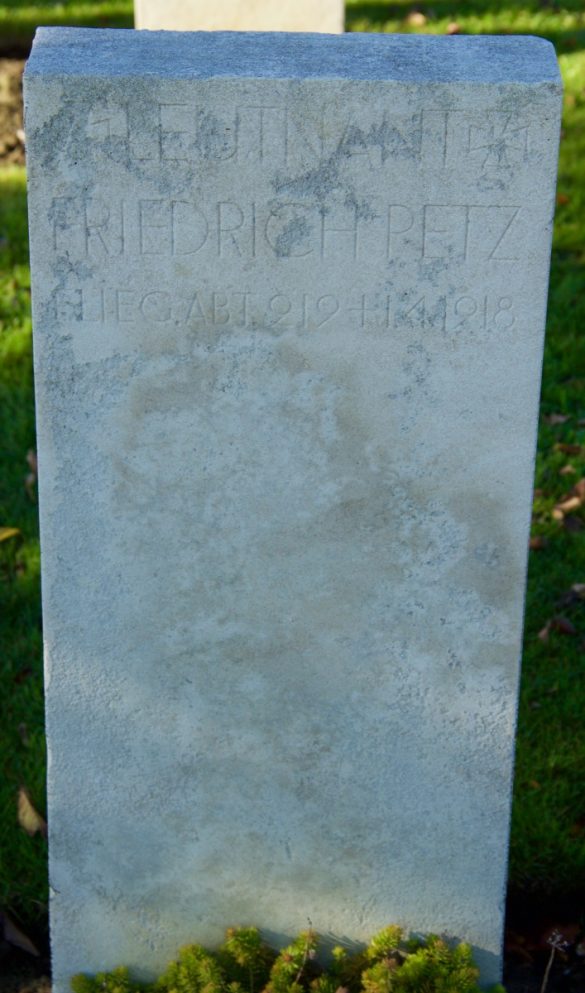 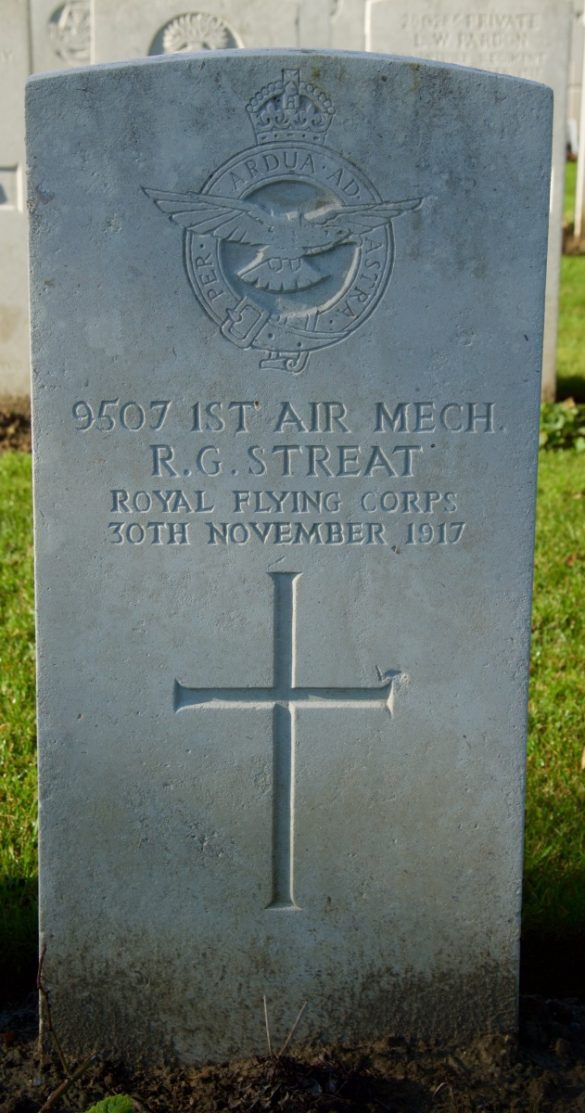 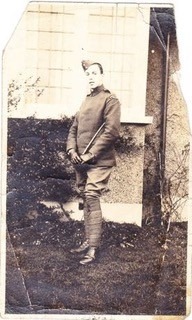 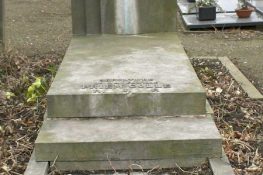 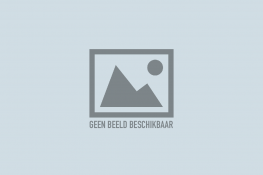 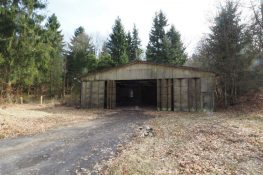 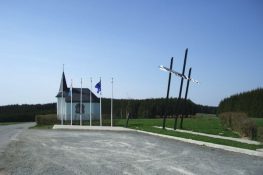